Just for the record; the apps I mentioned this morning in relation to noseying around existing websites:

Plugin for Firefox, which allows you to inspect elements on a webpage and see what code controls their layout and appearance and also lets you make changes to the code and see the results actually on the page. 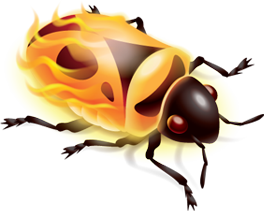 This app allows you to download entire [static] websites, preserving their folder structure. you can then define the downloaded site as a site within Dreamweaver, allowing you to pick it apart and see how it was built. 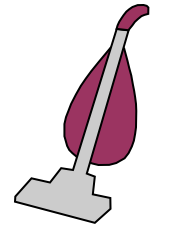 The aforementioned two apps are free.

Here is one I mentioned to Kitty, but which might be of interest to anyone else who owns an iPhone and is an inveterate doodler:

Finger-painting app for your iPhone. There are a zillion drawing apps out there for iPhone. What makes Brushes one of the best [apart from the fact that it’s a really well-designed app in the first place], is that there is a free companion app, called Brushes Viewer [for Mac OSX] which allows you to download your Brushes paintings from your iPhone to your Mac and then play them back as a ‘movie’, which shows the painting actually forming on the screen, just as you painted it. You can even export the movie as Quicktime for use on the intarwebs. Check out some examples here.

Brushes is great fun! and a snip at a measley three quid from the Apple App Store