While the rest of us are having to tighten our belts and cut down to half a bottle of meths and a small crack pipe a night, it’s comfortingly teethgrindingly annoying to know that there are still people in the world who can afford to spend nearly half a million quid on something that disnae actually exist. 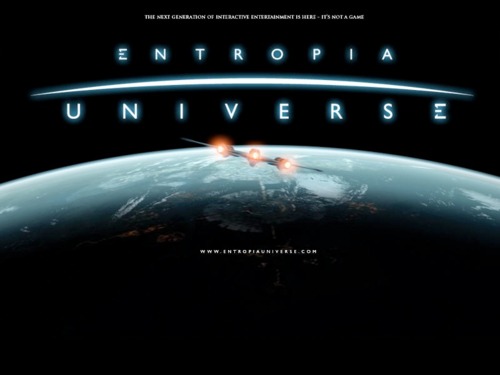 According to Yahoo News:

…​stay as far away from online world Entropia Universe…​ because its real estate prices will drive you insane.

Take, for instance, what just went down on Planet Calypso, where one of Entropia’s wealthier players has sold off his interests in a “resort asteroid” for an eye-popping $635,000…​

I was going to add a suitable soubriquet along the lines of "More money than sense…​", or "Fool and their money, easily parted…​" --but apparently the guy who has just sold this virtual asteroid, paid a lesser but still “whopping” $100 000 for it himself, only five years ago. again, according to Yahoo News:

…​The seller is Jon Jacobs, also known as the character ‘Neverdie’. He originally purchased the asteroid in 2005 – eventually converting it into the extravagant resort ‘Club Neverdie’ – for the then-record price of $100,000. For those keeping score, that’s a gain of over $500,000 in just five years. In nerdier terms, that’s an ROI of 535%…​.

Ever get the feeling you’re in the wrong business?