As is my wont, I’ve been neglecting this blog again, over the summer. I was going to post a roundup of all the doodles I’d done since the last update in my scroodl challenge [trying to upload a doodle a day for an entire year], on which I’ve now got under 100 days to go. But I’ve left it for far too long and reposting all the crap in a mighty roundup would take longer than the life-expectancy of the known universe. So, instead, here are some selected highlights, in a couple of roundups.

Using only selected highlights has the added advantage that it allows me to cherry pick my ‘best’ [relatively speaking!] bits of work. Thus giving the impression that my artistic consistency level is slightly above that of 100 monkeys issued with 100 sketchbooks and told to recreate the renaissance.

The astute viewer will also not that I have moved away from doodling cartoons all the time [farewell Col. Wanderbury and Baron von Brücken-Stempfl!] in favour of actually drawing ‘stuff’ from life. This is for two reasons; firstly, I was getting bored drawing the same crap all the time, and secondly, the whole point of this scroodl challenge was to improve my drawing skills, by forcing myself to draw every day. Something which was not going to happen, while I was just drawing random drivel from my imagination. 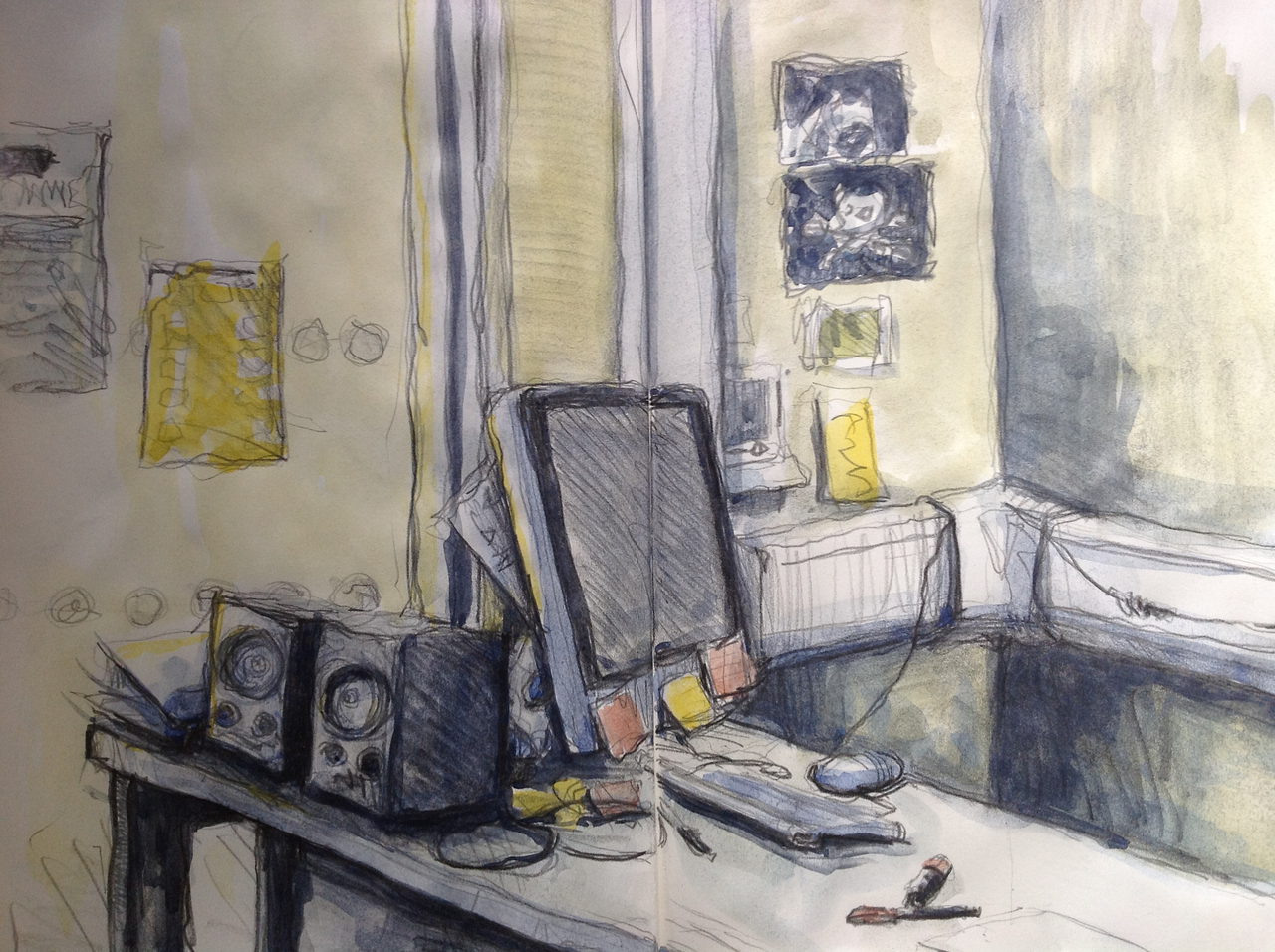 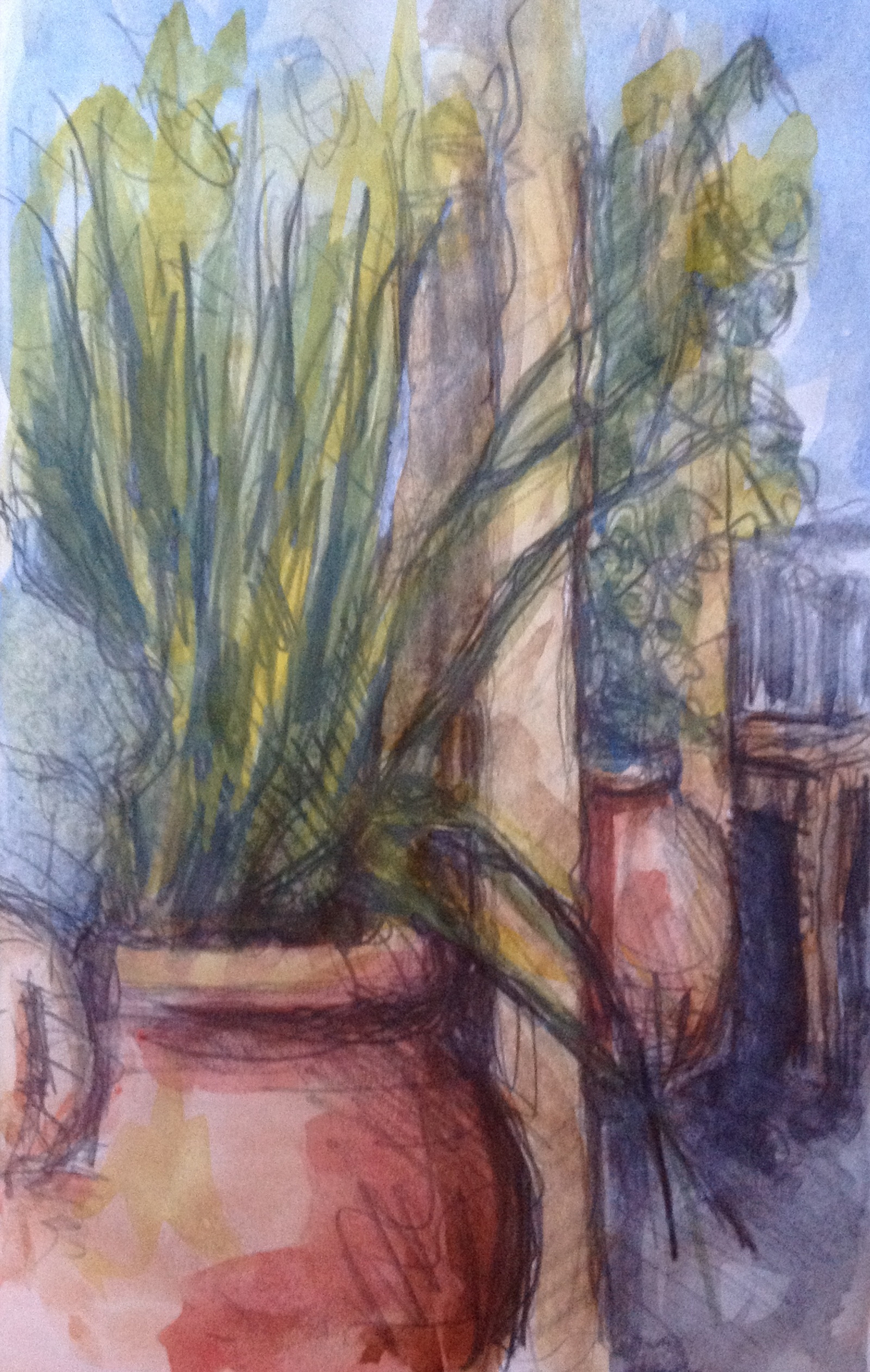 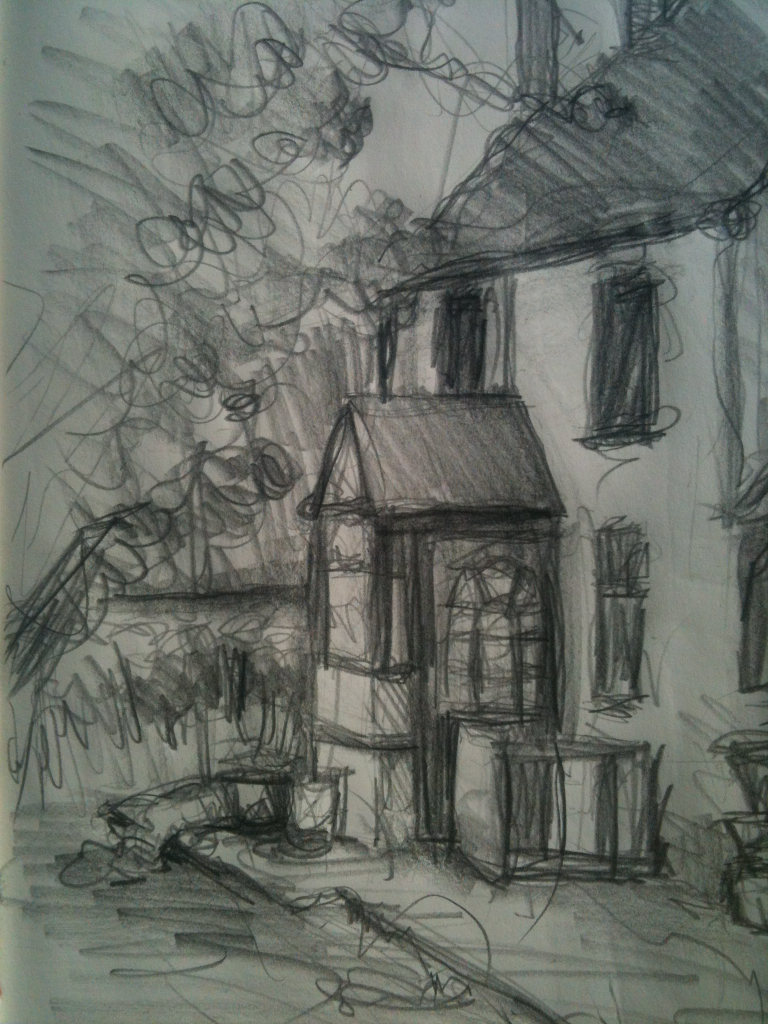 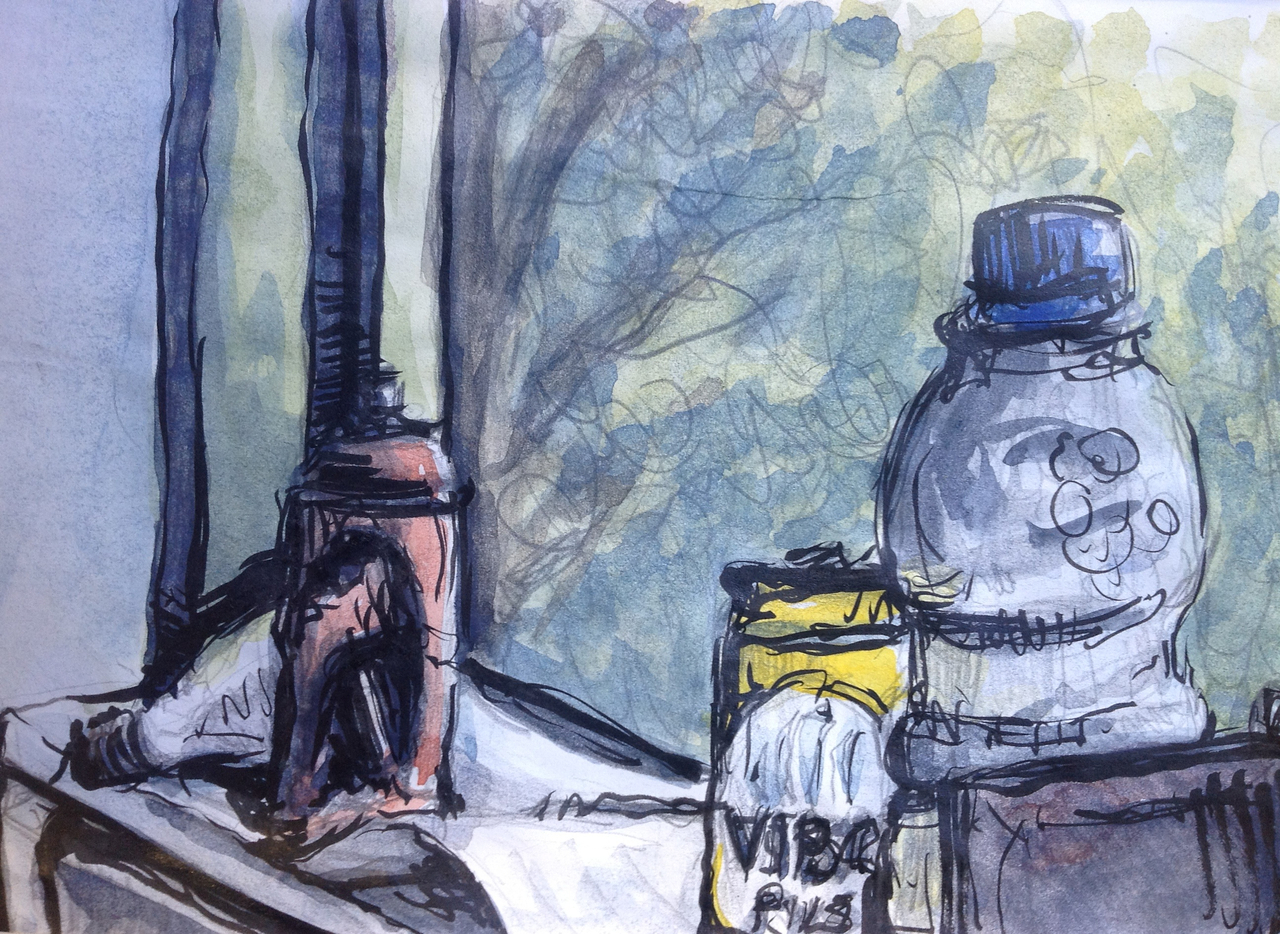 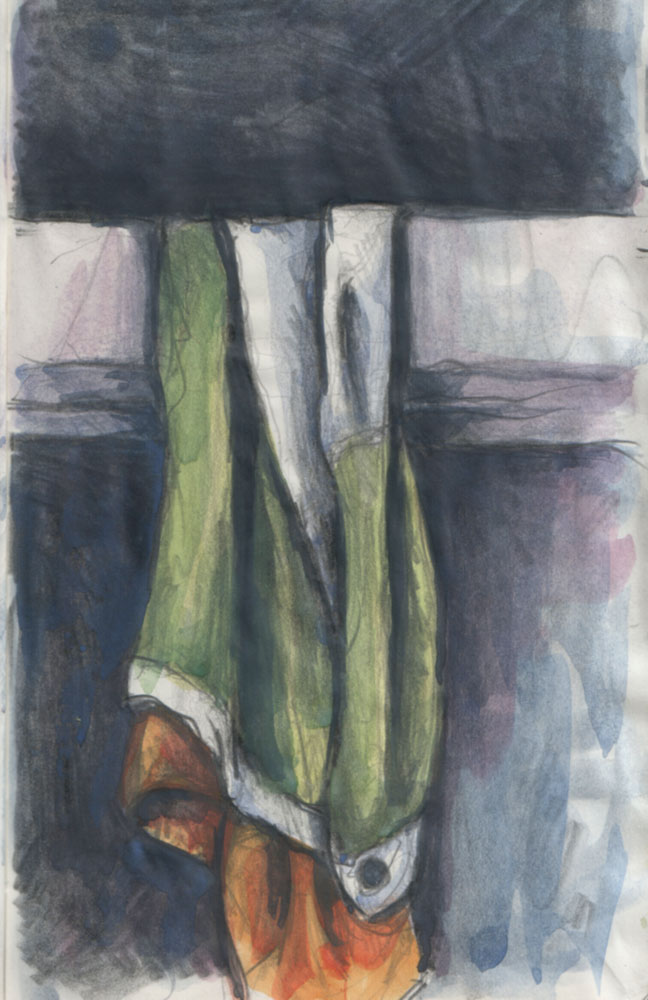