For the delight and delectation of those who attended Part 01 of my sessions on iOS Prototyping yesterday --part two at the same time next week!-- here is a summary of the bits’n’bobs you’ll need set up, if you want to ‘try this at home’. 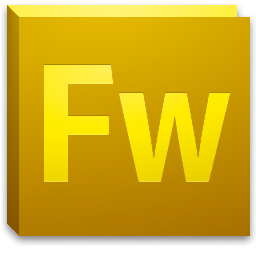 As this is part of the Creative Suite, you should have this already --provided you’ve stolen bought the rest of suite. 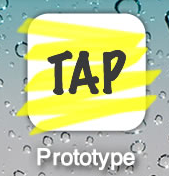 This is the application framework and builder that allows you to dump a Dreamweaver Library exported from Fireworks into it and turn it into a clickable swipeable app prototype. Download it here 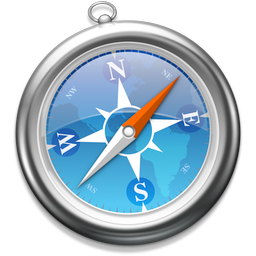 You’ll need to use a browser to initiate the TAP build process. Safari is recommended, as it’s the same browser used in iOS, but in reality any decent* browser should be good to go

*[which obviously rules out Internet Exploder!] 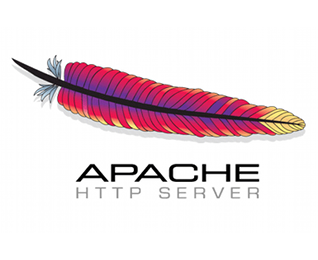 The Apache webserver is built in to OSX. On versions prior to Mountain Lion [ie. pre-OSX 10,8], enabling it is as simple as going into System Preferences > Sharing and making sure Web Sharing is ticked. For OSX Lion and above [10,8+], the procedure is a bit more involved, as Apple have removed the System Preferences option. You can find out how to do it here 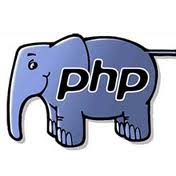 This is the programming language which TAP uses to generate the app prototypes. It’s also built in to OSX but not enabled by default. To enable it you have to uncomment a single line in Apache’s configuration file. To do so, you’ll need to use a terminal and dig into the Command Line. If you don’t know what any of that means, you’ll probably want to ‘ask a grown-up’ to do it for you. If you’re happy playing in a terminal:

You’ll need to toggle the webserver off and on again to reload Apache with PHP enabled, either by using the aforementioned Web Sharing system preference or, since you’re in the terminal already: 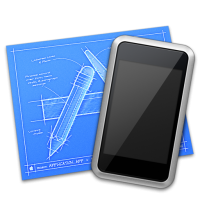 There you go. You’ve now got everything in place to start building iOS Prototypes.