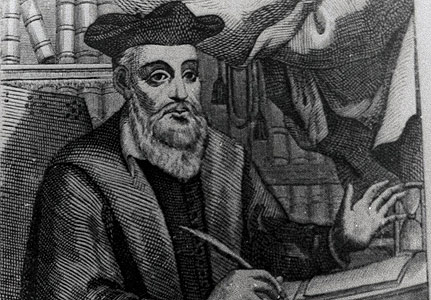 OK. The bones have been rattled. The entrails have been studied. The huge balls have been stroked. It’s time for the latest round in my occasional game of making a few predictions for the year ahead. So here, in no particular order, are the first ten visions which manifested themselves to me through rips in the very curtain of time itself. Remember to check back in January 2015 and marvel at how uncannily accurate these were: 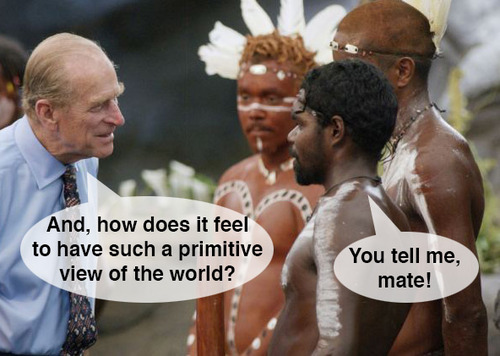 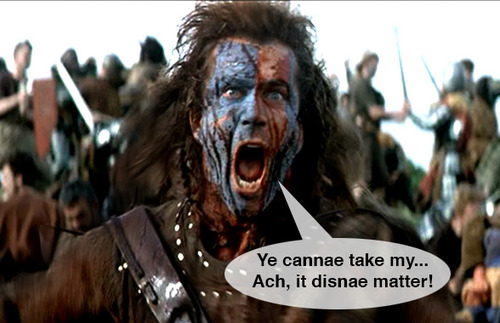 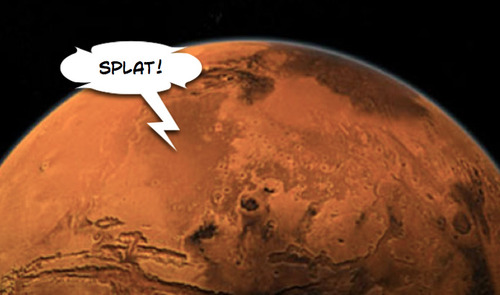 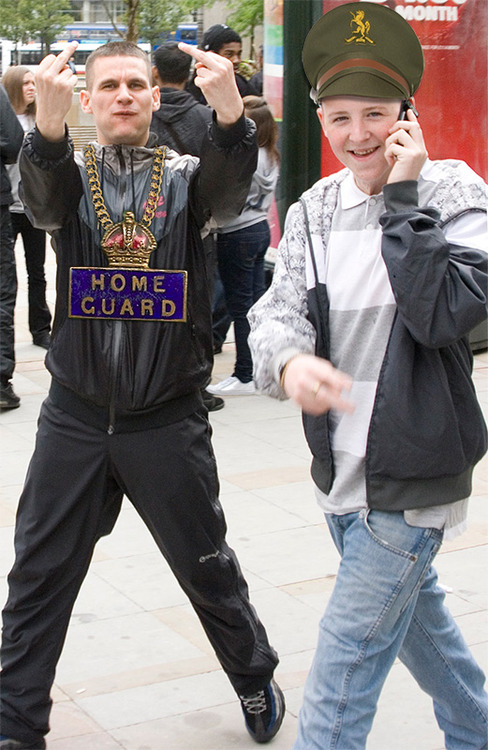 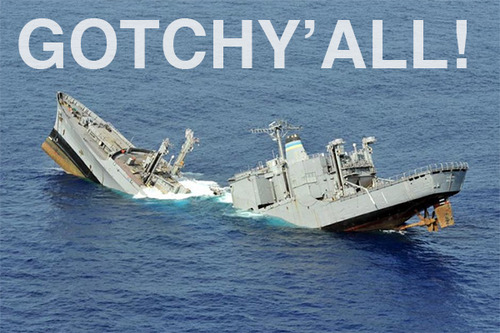