A couple of random other cartoons [and a bit of Photoshop fun] which I managed to squirt out in the middle of my World Cup Cartoons marathon.

More Brexit-related fun for all the family, as various cabinet ministers 'spit the dummy' over concerns that the whole fiasco might not be enough of a clusterfuck yet. 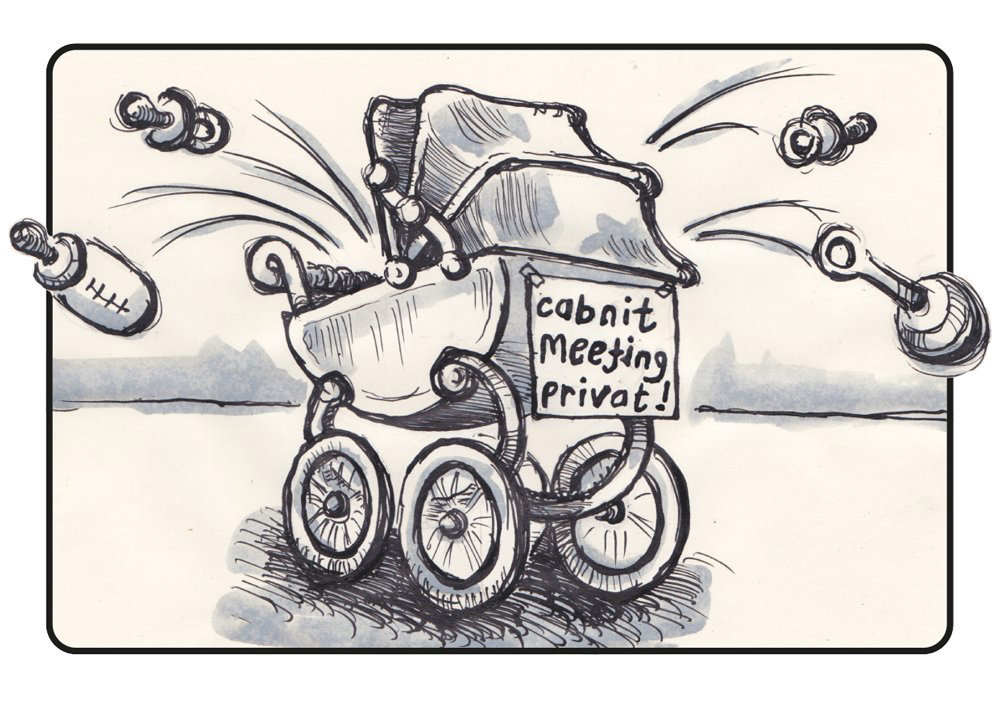 Cod-faced fuckwitt Michael Gove announces plans to ban Wood-Burning Stoves as a way of combatting Climate Change. I was disappointed that the BBC didn’t commission my idea for a new TV detective series, off the back of this.

US president Trump visits the UK and has tea with the Queen at Windsor Castle. Now, I’m not a big fan of the royal family. But you’ve got to hand it to the old girl; she has a wicked sense of humour. 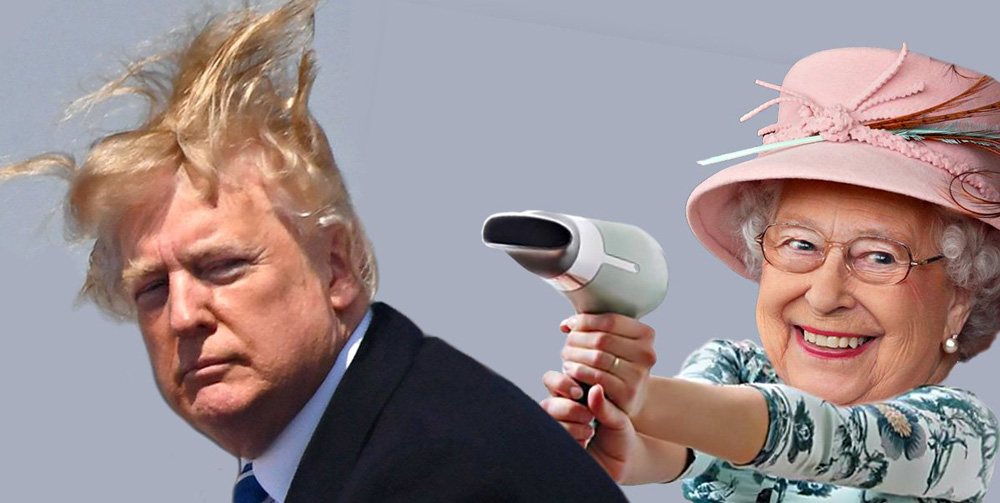 Justine Greening becomes one of the earliest and most prominent [but by no means the last] politician to call for a second referendum on Brexit. Thus proving that the sham that is democracy only works for so long as the people vote how they were supposed to vote. 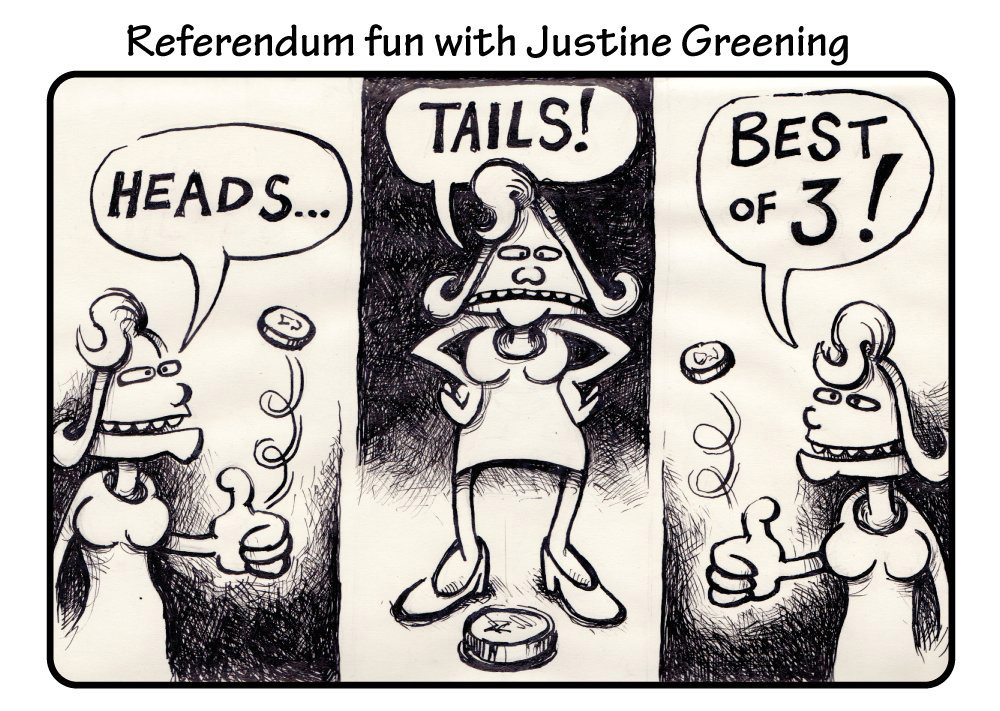