Apparently there have been scientific tests which have 'proven' that there is no scientific claims made for the benefits of Turmeric. But, all I can say is that it’s worked for me [and everyone I know who’s tried it]. 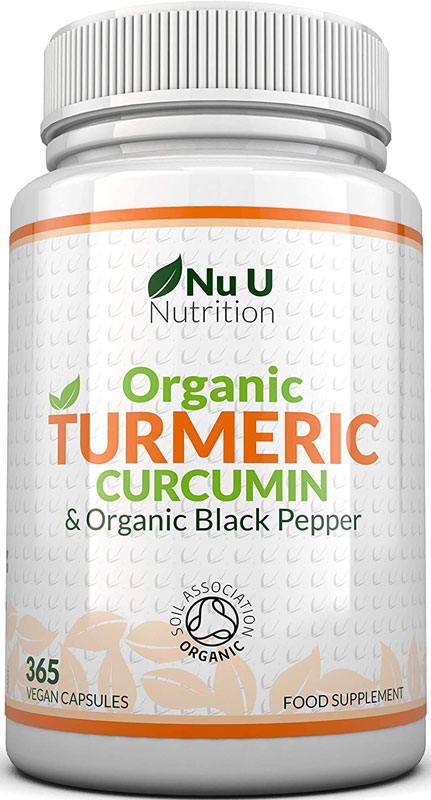 I was first introduced to turmeric about 3 or 4 years ago, when I picked up a niggling burning pain up the side of my knee which would always come on after exercise, or running or walking long distances and which was still happening after a couple of months. The girlfriend’s mammy, who goes fell-running, gave me a bottle of Turmeric capsules and, although I’m sceptical about many of these herbal remedies, I thought I’d give them a go. To my surprise, my niggling knee pain went away within a few days of starting to take them and has never returned [I’ve continued to take a Turmeric capsule daily since then].

I’ve since recommended Turmeric to my sister, who had a pain in her leg that wouldn’t go away –and it worked for her too. And for my own mammy, who had some niggling back pain –and it helped her as well. So, whilst science may have "proved" Turmeric is nothing more than a placebo, it’s worked for me and for 3 other people I know personally. Your own mileage may, of course, vary.

One other thing: These tablets include Curcumin –an active ingredient which supposedly increases the efficacy of the Turmeric and which is found in Black Pepper. The Turmeric tablets with added Curcumin tend to be quite a bit dearer than the plain Turmeric ones. So what I usually do is buy the plain ones and a cheapo tub of black peppercorns from the supermarket. I then swallow a pinch of black peppercorns with my Turmeric tablet in the morning.

Couple of stars off because, compared to what you can buy a big bag of Turmeric powder for, you’re still paying a hefty premium for the fact that these have been put into capsules.