Good stuff. Used it to lay some carpet tiles and, as I found out when I dropped one in at the wrong angle and had to pull it up again, it sticks like the proverbial 'feeshus' to the proverbial bed linen. Yet, as the label says, once I’d managed to wrestle the offending tile off the floor again, I was able to quite easily roll the remaining tape off both it and the floor. 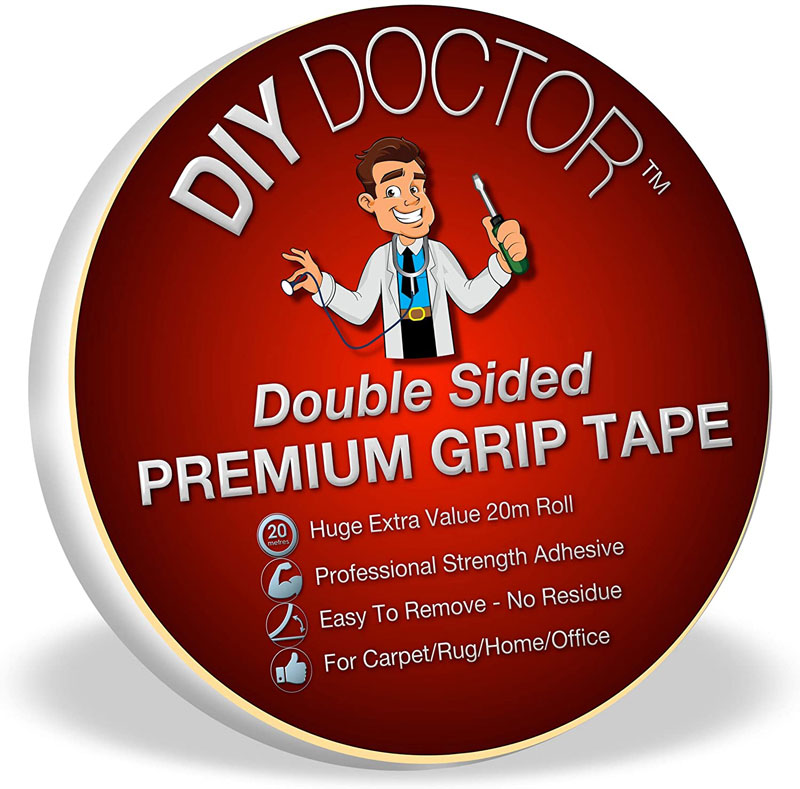 So, all in all, recommended. Certainly a lot less messy than doing it the old-fashioned way with a tub of glue!