I wanted one of these when they first came out. But, being terminally skint, I had to wait a few years til they started popping up second-hand. I fancied the S7 because of it’s reputedly great camera and also because, at 5,1", it’s not the size of a small dinner table. 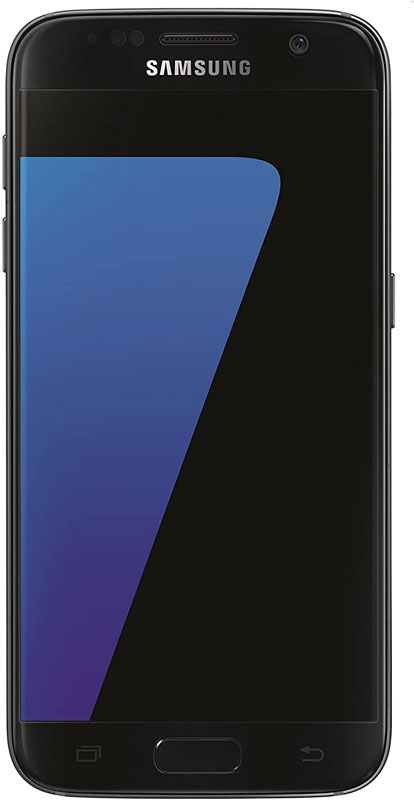 The one I got was a bargain price –just over £135 [from Stirling Cash Converters in the Amazon Warehouse Deals, so big thumbs up to them, as it was in immaculate condition].

Battery life is great. According to the battery stats app I’ve installed, it’s still at around 85% of original capacity,. The phone is easily fast enough for everything I want to do with it [I don’t play games. I mostly browse the web and take photos] and the camera is as good as the various reviews I read beforehand suggested. In fact, since getting the S7, I’ve sold my 'proper' camera, as I just don’t need it any more.

Only down-side is all the bundled bloatware that Samsung shoves on their phones. But I’ve rooted the phone and removed all that junk, so it’s now lean and mean.

All in all I’m well chuffed with this phone. We’ve reached a point now where the only advances in hardware seem to be making ever bigger, ever thinner phones with ever narrower bevels. None of which appeals to me at all. The actual processing power contained within hasn’t changed much in the past few years. So, if you’re not one of those people who always has to be seen with the latest model, it’s a great time to pick up some really great bargains on the second-hand flagships of a couple of years ago.