Here’s another one of my occasional 'Cartoon Roundups', wherein I treat my vast readership to a motley mélange of miserable daubs, which I’ve produced over the previous few weeks or months and which aren’t fileable under any other collection.

An artist’s rendition of whichever horse I’ve backed on any year, arriving for the start of the Grand National. 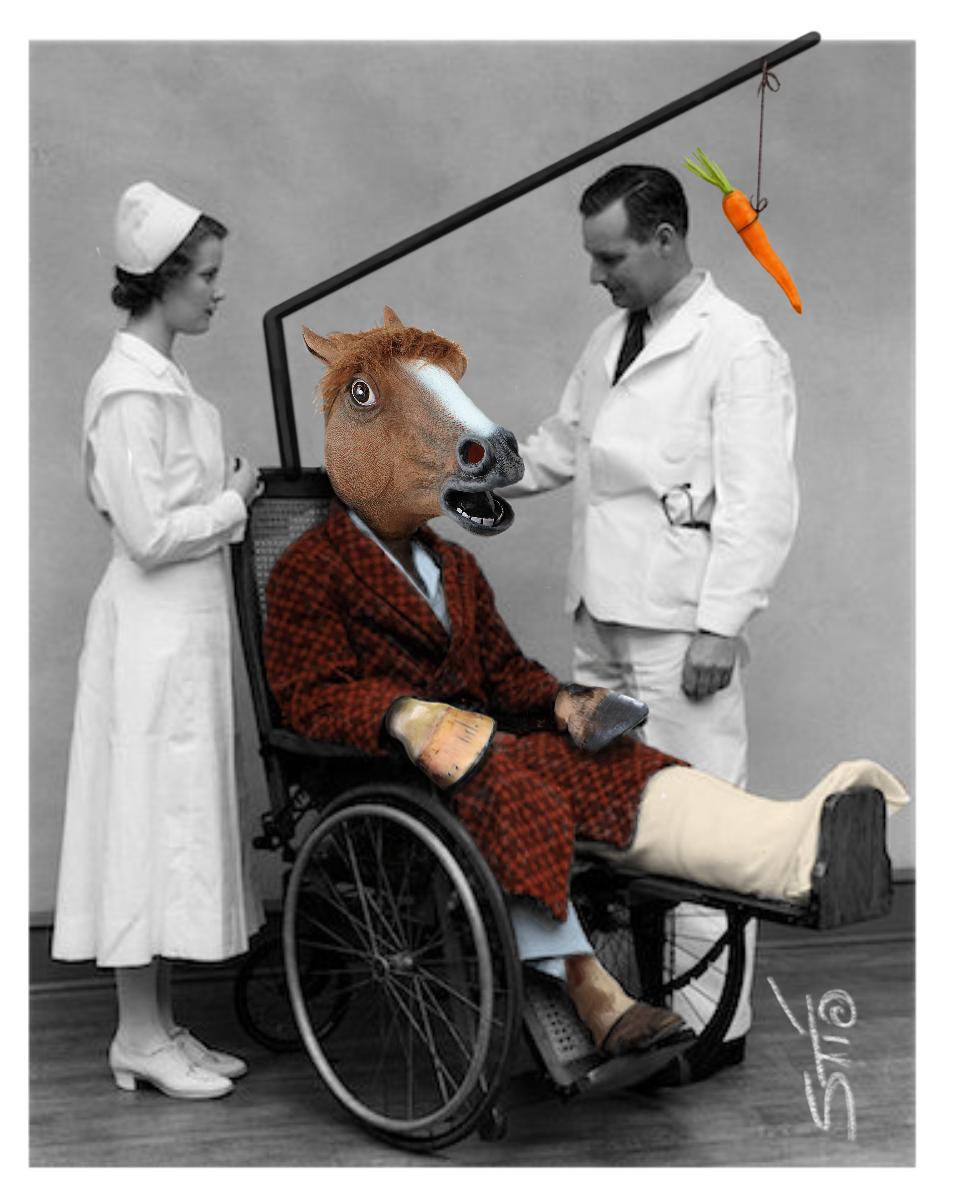 At this special time of year, I think it’s important to remember those who don’t subscribe to the universally held orthodoxy. Yes, this Easter, let’s also spare a thought for those who don’t actually like chocolate. 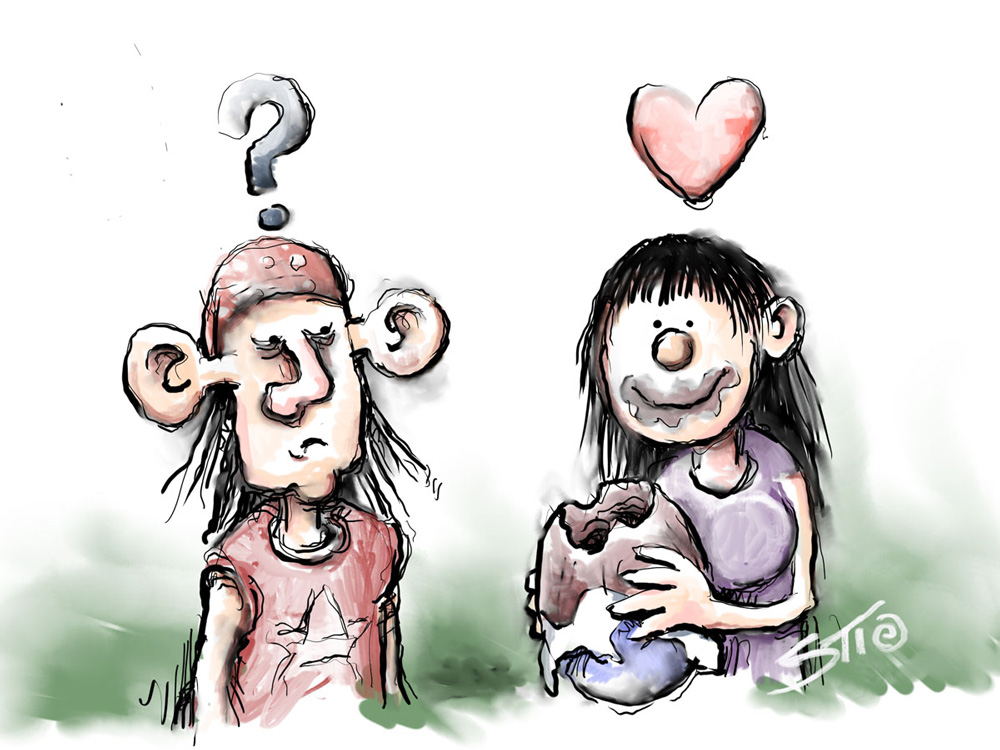 One from our excruciating puns department. [Apologies for the shit image quality. Can’t for the life of me remember where I saved the original version] 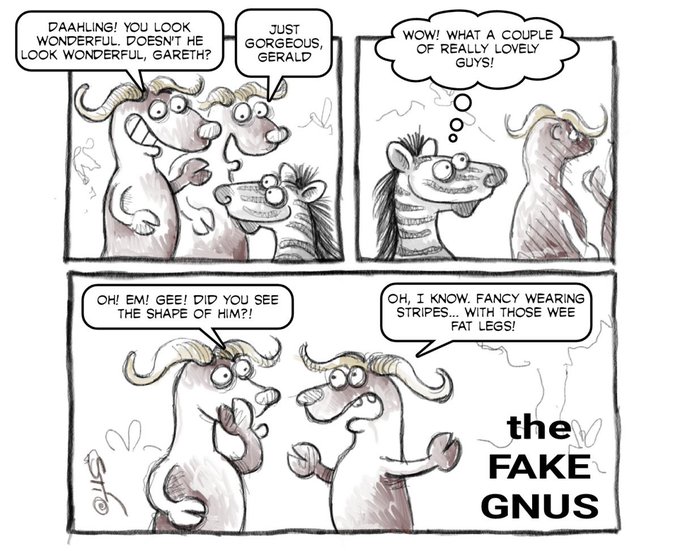 This one seemed funny in my head. It helps if you imagine the bloke having a real cut glass accent. Because posh people swearing or saying crude things is highly amusing. [ditto: re image size and quality] 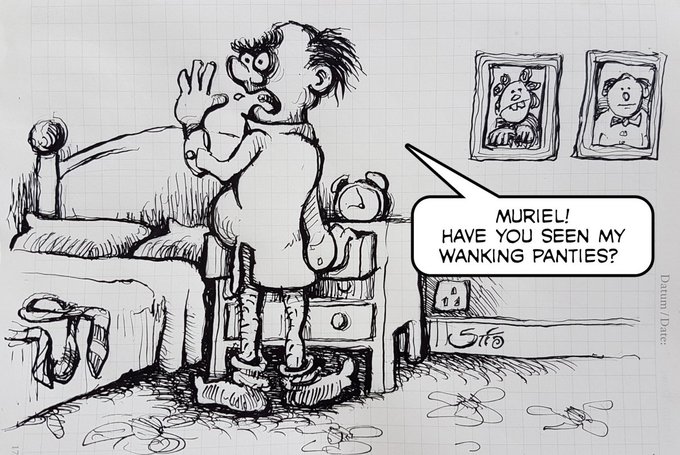 A 'Green Man' just because --summer and all thon. 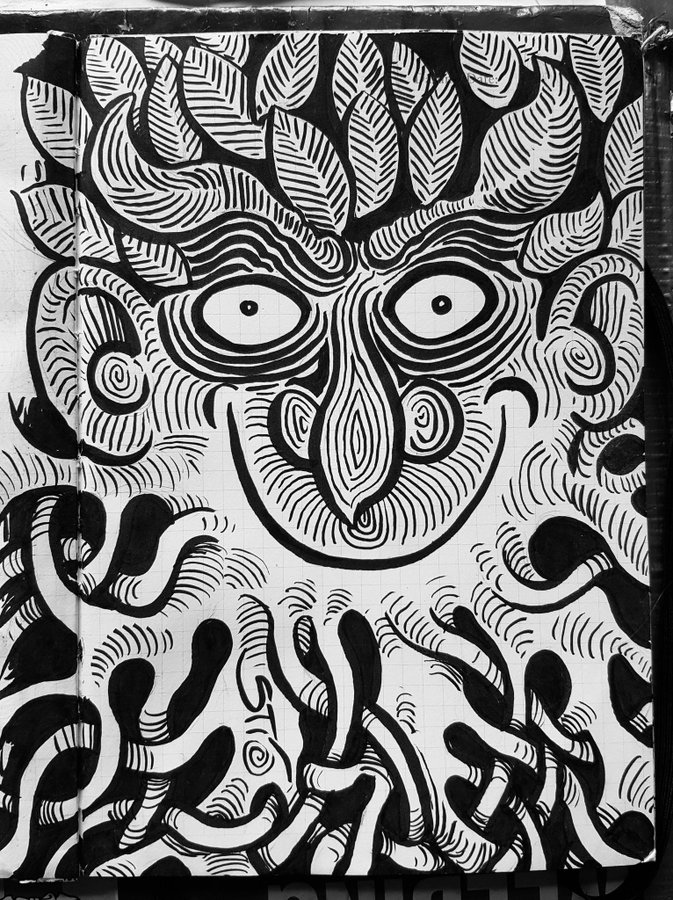 "Go get 'im, Jezza!" – a bit of idiotically wishful thinking, prompted by the announcment of the December general election. 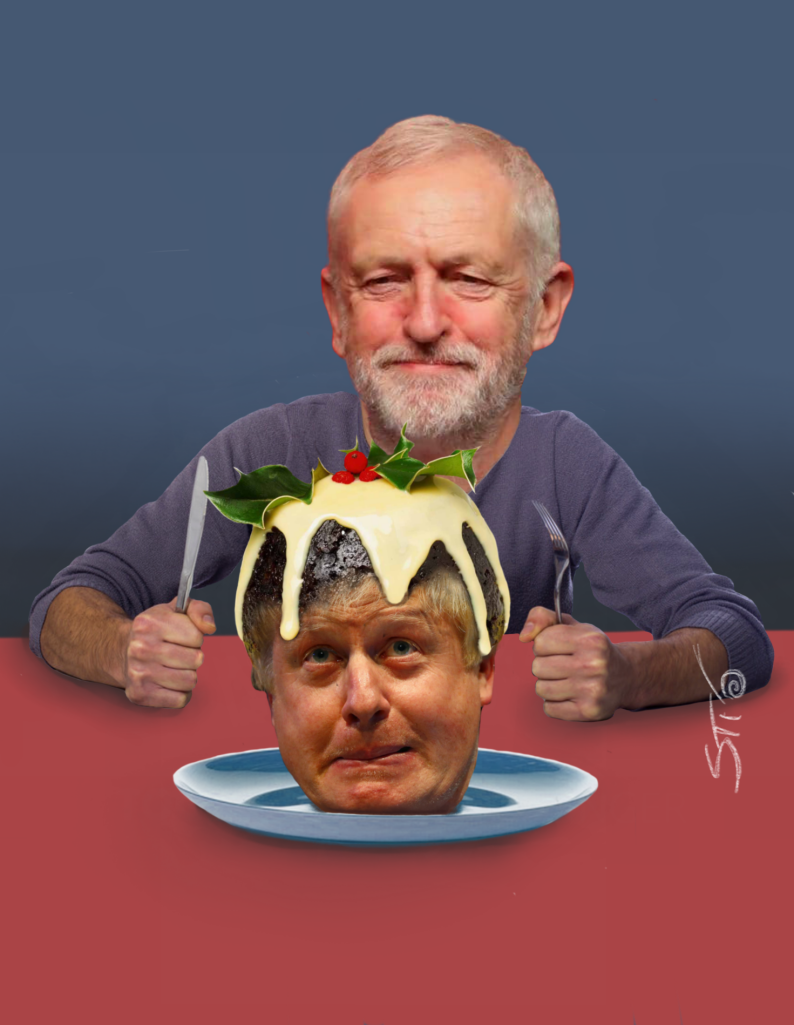 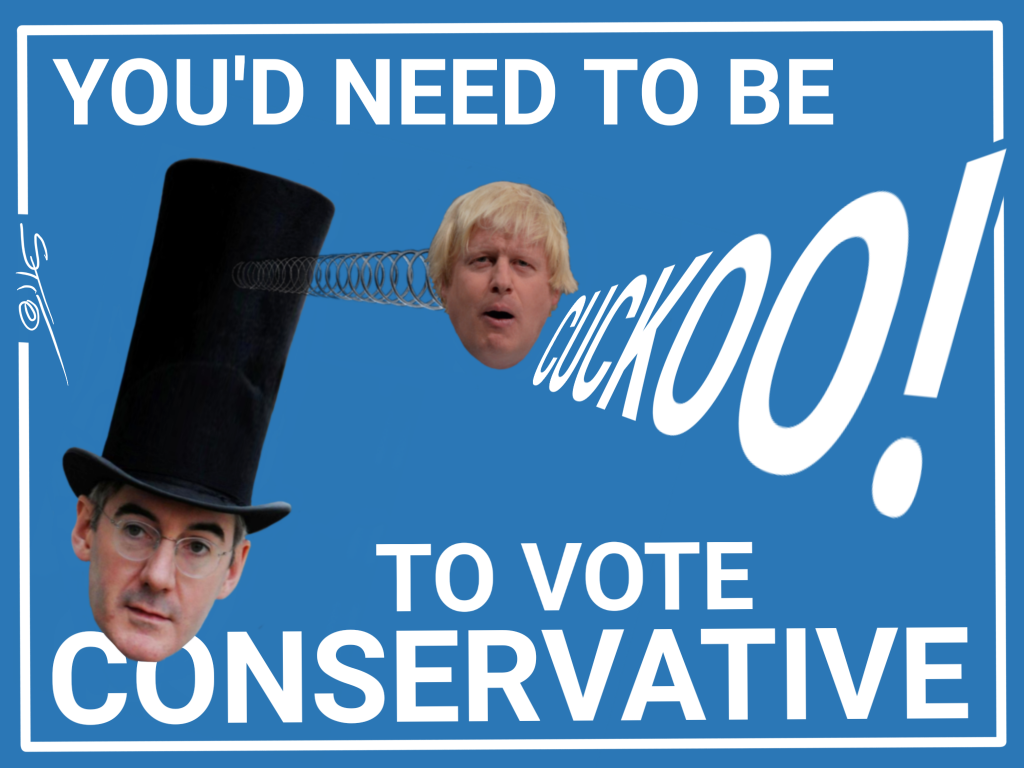 Looks like the campaigning has started in earnest. I’ve just been handed a Conservative Party manifesto 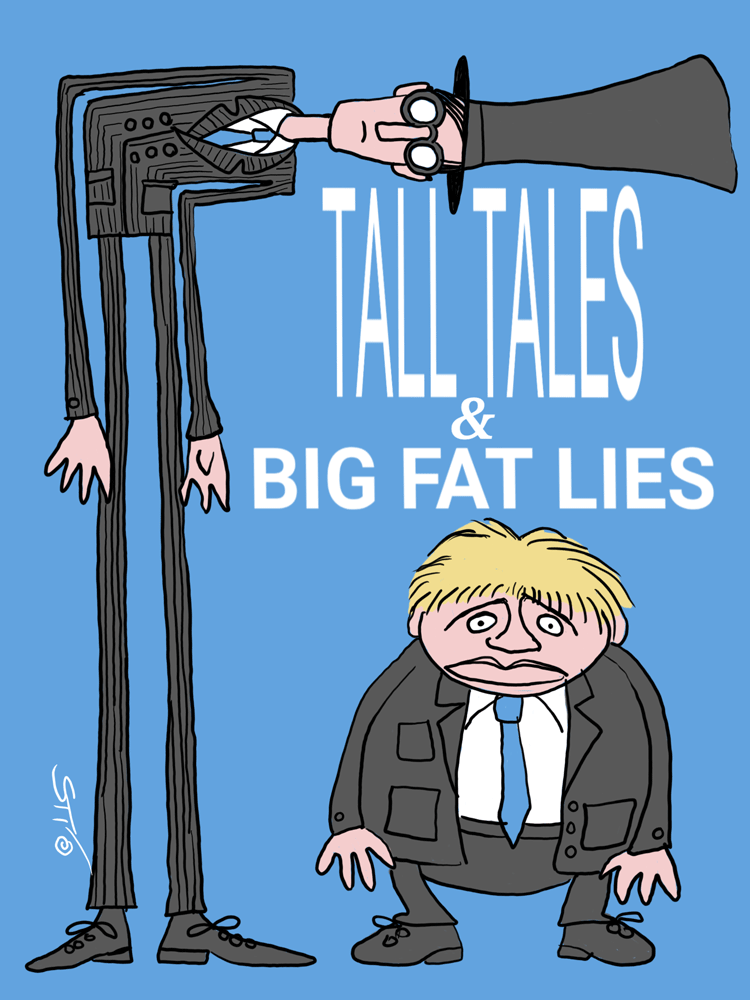