I bought this as a replacement when the magnetic inspection lamp I use to work on the van died on me after being exposed to a bit of rain. Initially I started looking for another similar inspection lamp but, having had a couple of them let me down over the past few years, I had a sudden brainwave and thought I might have better luck going 'hands-free' and buying a head torch. 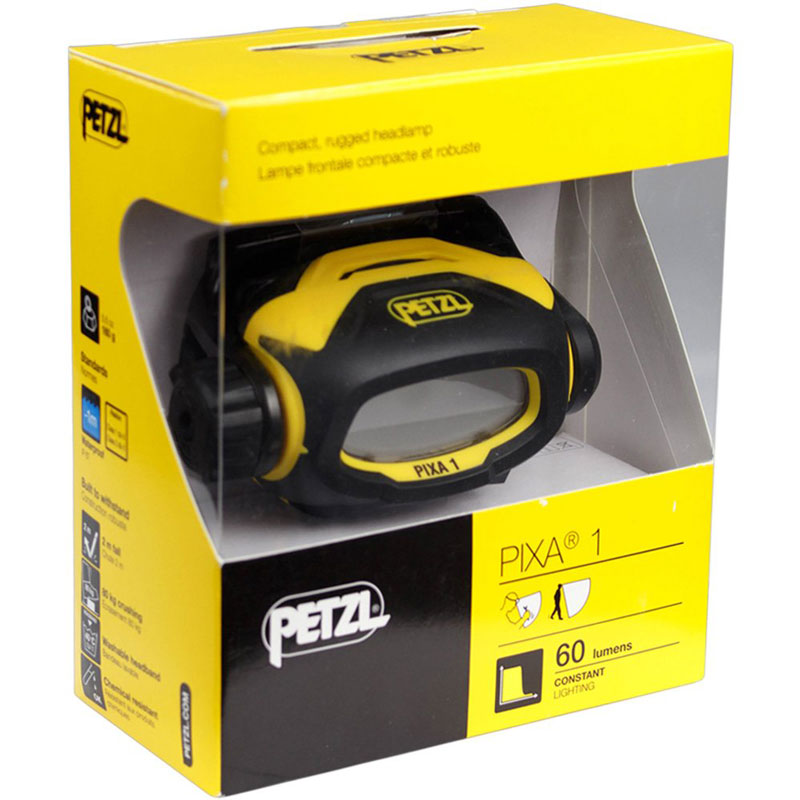 As with a lot of this kind of gadget these days, there was a bewildering array of choice, most of which bearing different brand names and prices but looking like they had all come from the same factory in China. And most of which offering a ridiculous amount of 'features' –which, to me, seem pointless. Do you really need a torch with 43 illumination levels that plays the theme tune from Lovejoy and has a built-in Twitter app?

After much wailing and gnashing of review, I narrowed my search down to a couple of decent sounding basic head torches from brands I’d heard of and, in the end, went for this Petzl as being from a well-trusted brand and being ruggedly designed for use in inhospitable conditions. At the time, I would have preferred a USB rechargeable version. But, on reflection this AAA-powered one is probably a better bet. In an emergency, I can find AAA batteries for this in almost any corner shop and [as I have done] if I want rechargeability, I can buy a couple of sets of rechargeable AAAs and have the best of both worlds.

The torch itself seems well-made and sturdy [as sturdy as anything made of plastic can be]. This sturdiness and the fact it takes AAA batteries makes it a bit bulkier than it might be. But it’s not too big and is comfortable enough to wear for long periods of time. After 10 mins or so I often forget I’m wearing it.

On paper the maximum brightness of this torch seemed quite feeble compared to the 'eleventy-billion candle-power' claimed by many of its Chinese rivals. But, in use, I’ve found it perfectly adequate for illuminating the necessary nooks and crannies, while crawling about underneath my van, hitting things with a spanner. Brightness is adjusted by turning the On/Off switch and the torch head itself can be twisted up and down to angle it just where you need it. There’s also a nice feature whereby you can twist the head completely round to face backwards. This not only protects the lens, but also automatically turns the torch off, so you can keep it stored like this, safe in the knowledge it won’t get damaged or the batteries accidentally drained by inadvertently being turned on.

After years of working on my motors with a magnetic inspection lamp which either; falls off the metal it’s stuck to at the crucial moment, or won’t stick to anything near where you need it, or won’t quite illuminate the part you’re working on, I’m kicking myself for not having thought of getting a head torch long ago. It lights up anything you can look at, it’s always with you as you move around the vehicle and it leaves you both hands free to get on with the job. Great stuff!