The anti-Brexit campaign group Led by Donkeys organised, via Twitter, a nationwide competition for folks to come up with spoof versions of the government’s much-derided "Get Ready for Brexit" poster campaign.

I sent in a few entries and was excited to get an email from Led by Donkeys saying one of my designs had been shortlisted. Unfortunately I wasn’t one of the 6 winners though. So another case of "Close But No Cigar" for the young matulevicz lad.

[BTW: My shortlisted design was the "Etonian Job" one. Yes, you''re right. It should have!] 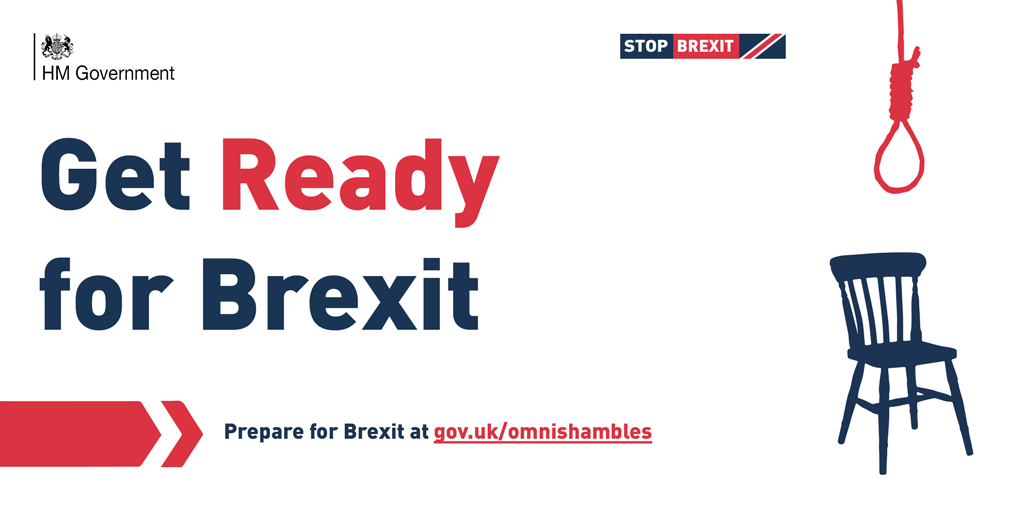 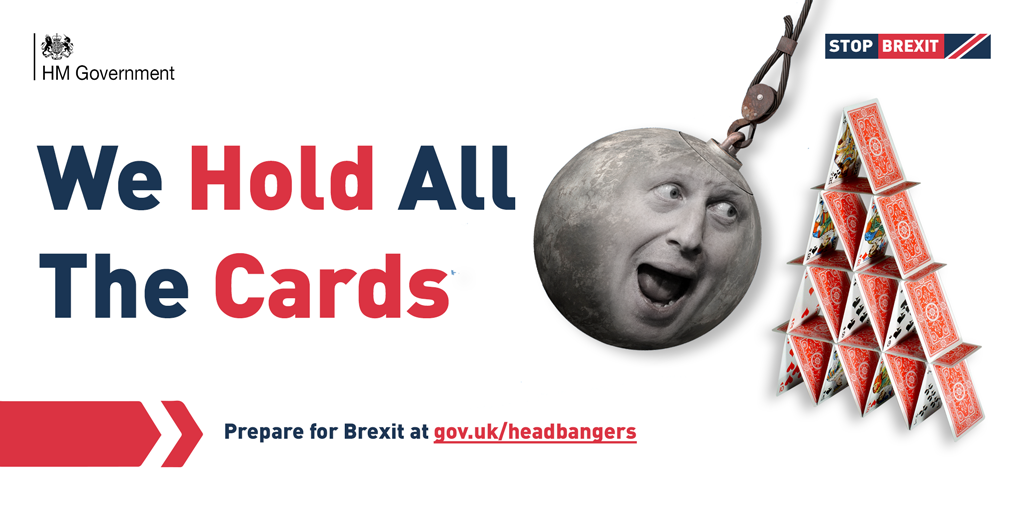 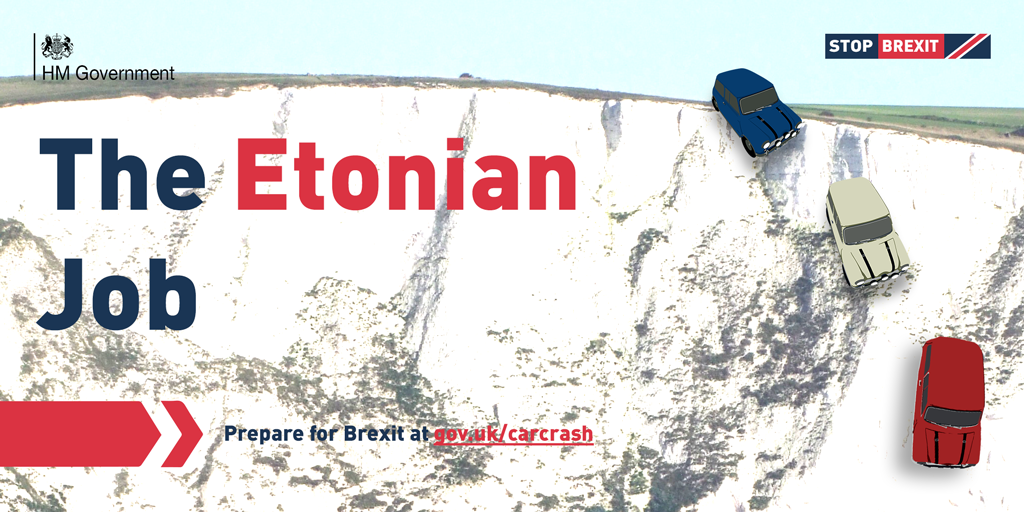 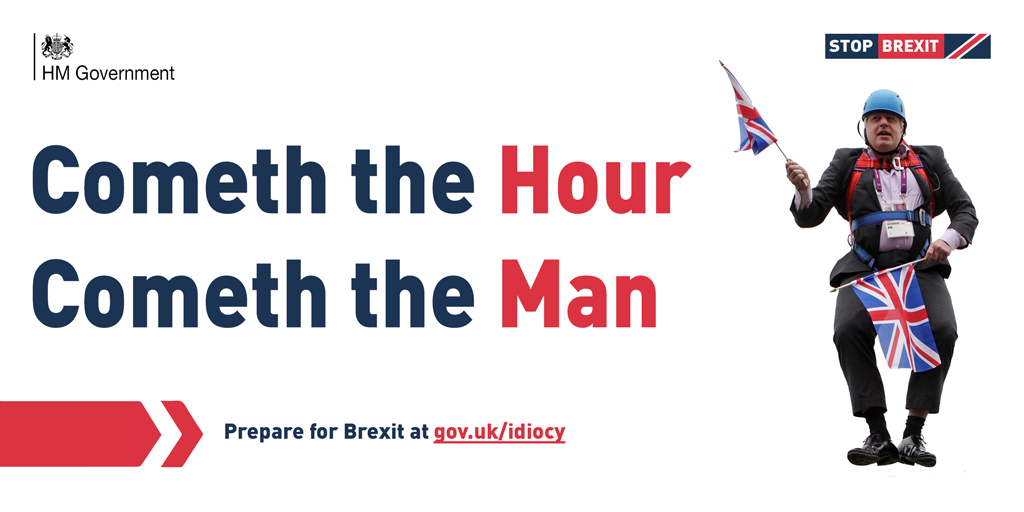 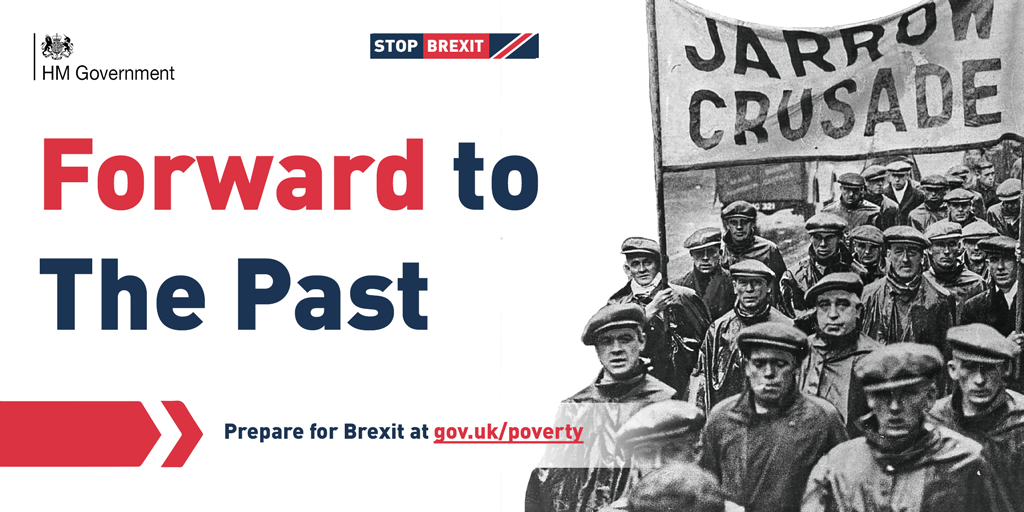 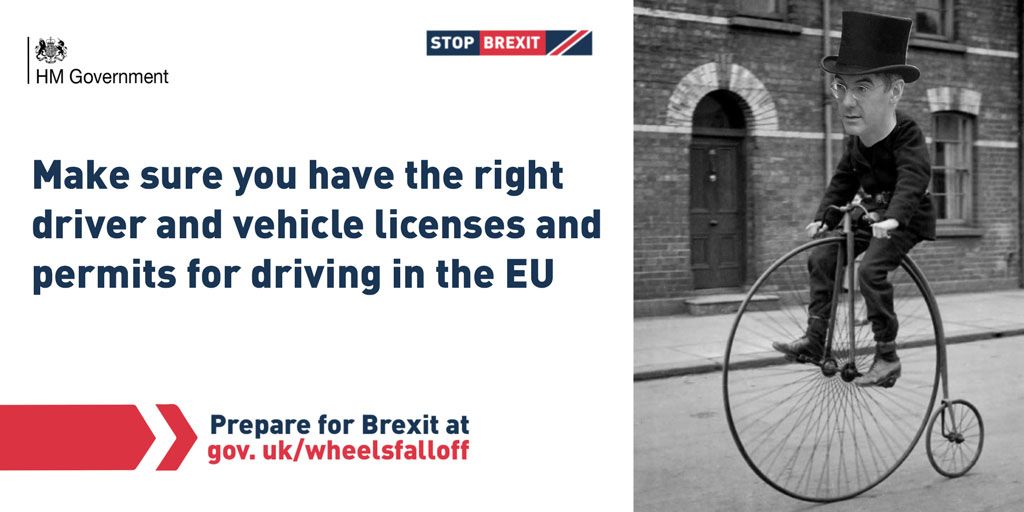 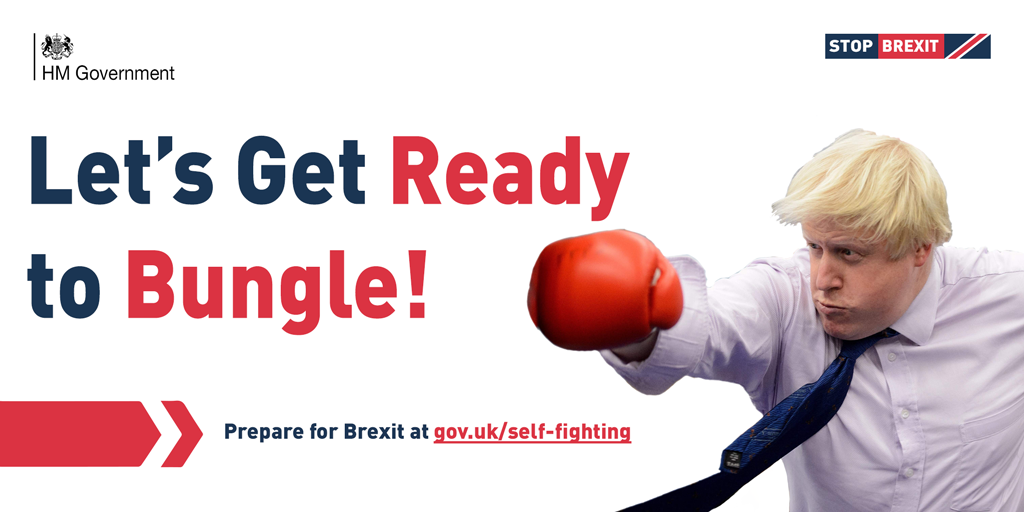 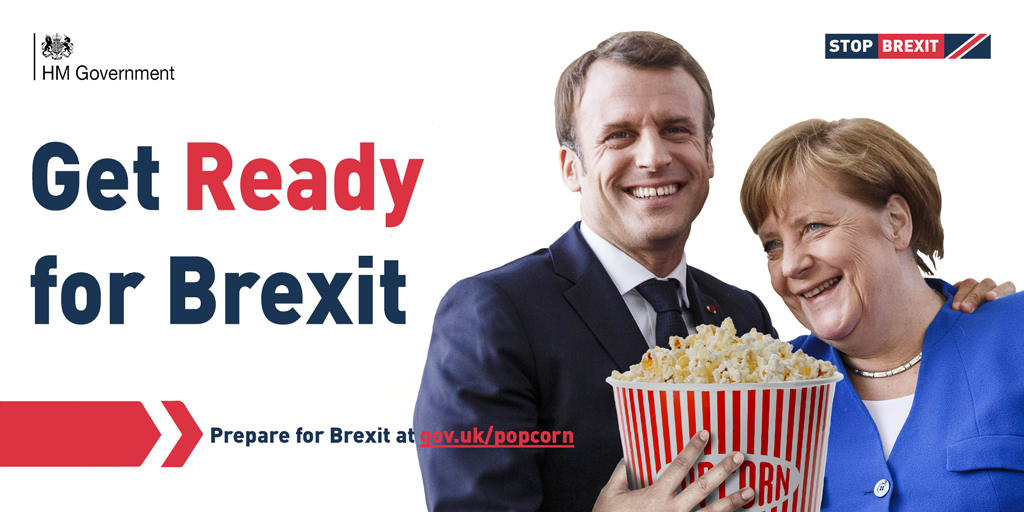